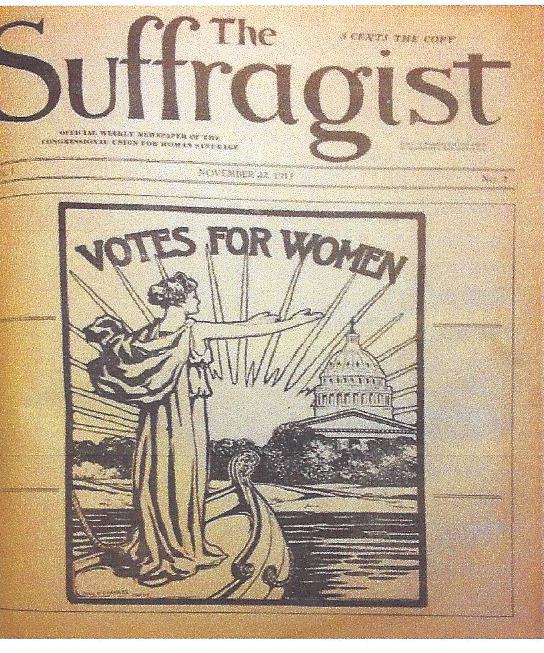 After the 19th Amendment was passed, there have been and continue to be struggles to enable all women to vote.

The 19th Amendment did not guarantee that all women and men in the United States could vote.  Securing this essential right has been a long struggle that for some, continues on to this day.*

As part of an ongoing Profiles of Courage & Persistence series, the Office on the Status of Women is profiling suffragists who had a major & lasting impact in Iowa & the nation throughout 2020. See the 1st one here - Sue M. Wilson Brown

The Fate of Married Women

Alice Fletcher was addressing a women’s rights audience from around the Western world at the 1888 International Council of Women.  Married women, they knew:

The founding document of America’s women’s movement, the 1848 “Declaration of Sentiments” summed it up well: “He has made her, if married, in the eye of the law, civilly dead.”

Purple, white and gold were the colors of the American suffrage movement.

The Suffragist, Vol. 1 No. 4, published on December 6, 1913, describes the symbolism of the colors. “Purple is the color of loyalty, constancy to purpose, unswerving steadfastness to a cause. White, the emblem of purity, symbolizes the quality of our purpose; and gold, the color of light and life, is as the torch that guides our purpose, pure and unswerving.” Simplified, the tri-colors signified loyalty, purity, and life.